The second lay off at another company was handled humanely and I accepted my fate and how my manager handled the situation.

Before I tell you what happened, a little back story would be necessary:

In November 2010, I started working as an engineer in the oil & gas industry based in Singapore.

In 2014, the 2 biggest oil producers (the Arabs and the Americans) were at a price war that plummets the world crude oil prices for years.

When the crude oil prices were too low, no one wants to go dig for new oil as the selling price is lower than the cost to produce it.

The Heartless Uncle Sam Lay Off

I was working for an American oil company in Singapore. There were no warnings whatsoever.

2013, one morning in my cubicle, I received a work email bcc-ed to me (meaning I can’t see who else is getting this email) which was weird.

It asked me to go to this room that I’ve never been to at 10:00 am. I clicked on ‘Yes, I will be attending’ without thinking much of it.

Cubicle colleague: “what meeting? I didn’t get any email”.

Me: “Weird, OK” I took the elevator down by myself anyway.

In the elevator were my other colleagues from different departments. Small elevator chit chat: “you got that email too huh?”

Elevator colleagues: “yup”. Weird, some people got the email, some didn’t.

We all piled into a room with around 15 to 20 other of my ‘selected colleagues’ for the first wave of the layoffs.

Across us were the HR people from Singapore. Along with them were 2 authoritative Texan Americans (with the hat) that I’ve never seen before.

The Texan: “Alright close the door” followed by a long pause. He then went straight in for the jugular.

The Texan: “Alright I’m just going to be blunt here, you all will be relieved from your position effective immediately” (not verbatim, but something along this line).

“We will honor your termination contract payment (it was only a 1-month pay for me). But before you get that, you need to sign this paper”.

The Singapore HR passed down everyone a piece of legal paper with pens. Basically it says that by signing, we won’t sue the company.

They psyched us to sign the legal paper or else we won’t be getting our 1-month pay in lieu.

Actually I learned this later on that they can’t do this. But at the time, we were all shocked and emotional, we just did what we were told.

While signing, a colleague I didn’t know was quivering to the point of almost crying. A grown-ass man. Apparently he just moved to Singapore with his wife and kid from India for this position. It was painful to watch.

After the HR have collected all the signed anti-sue documents from us, the Texan guy continues:

“We’ve arranged a bus for you back to the city. I want you to go up, get your stuff from your cubicles and get on that bus by 11 am” (The office was at the edge of Singapore with no public transportation).

That was it. I was shocked and extremely embarrassed to show face to my other colleagues. I just quickly and discreetly packed all of my stuff and got onto that bus full of confused, weeping adults.

It was brutal. I went back to my parents place in Malaysia and applied for new jobs online.

6 months later, I got another Oil & Gas job also in Singapore but that job only lasted 9 months.

The Polite Scottish Company Lay Off

This new company was based in Aberdeen, UK. But I was hired in 2014 for their small Singapore office.

I spent 3 months in Aberdeen as part of their ‘training’ and had an absolute blast doing some hikes over there. It was epic.

I came back to Singapore and served for a couple of months.

During one of my weekly group telephone conferences, the boss from HQ, Aberdeen asked me if I was ready to make another 3 month trip to Aberdeen.

I was like “hell yeah!” and was looking forward to it.

During my pantry visit to refill my coffee, I met one of our project engineers who work closely with the front line of the Oil & Gas market.

He was explaining to me how the market was so bad and he says we all should be lucky to still have jobs in a couple of months.

Not sure why, but I didn’t take him seriously at the time and just went back to my cubicle with my fresh coffee.

Low and behold, one day, my Singapore Manager (he was a lad from the UK) called me into his office.

He asked me to close the door so I did and immediately I was like “oh shit… is it happening again?”

Indeed it did ladies and gentlemen. I was getting laid off for the second time in my life. But he was nice to me about it though:

“Hey, you know the market is tanking at the moment. We don’t think We’ll be able to make any money for the next 2 years because of this price war.

We are forced to put your position as redundant. So today is your last day, unfortunately.”

“It’s not just you, My position will likely be next, along with the closure of the Singapore office”.

I totally respected his tact, nice and upfront about it. he even treated me for lunch.

During that lunch, he gave me some personal industry updates and career advice. He said:

“The Oil & Gas market is tanked for the next couple of years. My advice to you is to forget about the Oil & Gas industry. Try going into something else, like automotive engineering or industrial or something. Just forget about Oil & Gas.

If you need a recommendation letter for a new job, let me know, I’ll help you out”.

That, ladies and gentlemen, is how you lay somebody off. I was treated respectfully and humanely.

The lunch was not necessary, but ultimately, I understand the industry’s situation and was not mad at the company or him as the manager that was responsible to lay me off.

I headed back to my (SGD 950 a month) Singapore rented room. I was on the public bus, I had a seat at the back of the bus. I rest my backpack on the floor with my wireless keyboard sticking out, wondering what the hell am I going to do next.

When I came back to Malaysia after being laid off twice in Singapore. I had enough.

I had a girlfriend at the time (she was Korean, but we both were working in Singapore). The relationship ended because I didn’t want to return to Singapore. It was tough, but I had bigger problems:

I had two mortgages in KL to pay off, and that’s when I started an Airbnb business initially to cover my mortgages. But it grew to a ten studio business in Bukit Bintang KL.

The spin-off from this venture was the launch of this very blog, initially to promote direct bookings for my studios but have been re-purposed for a topic that I love to write about, which is personal finance. 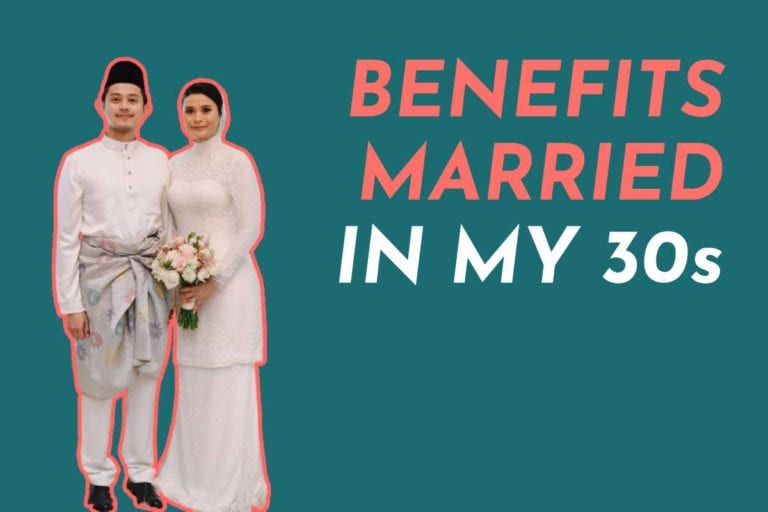 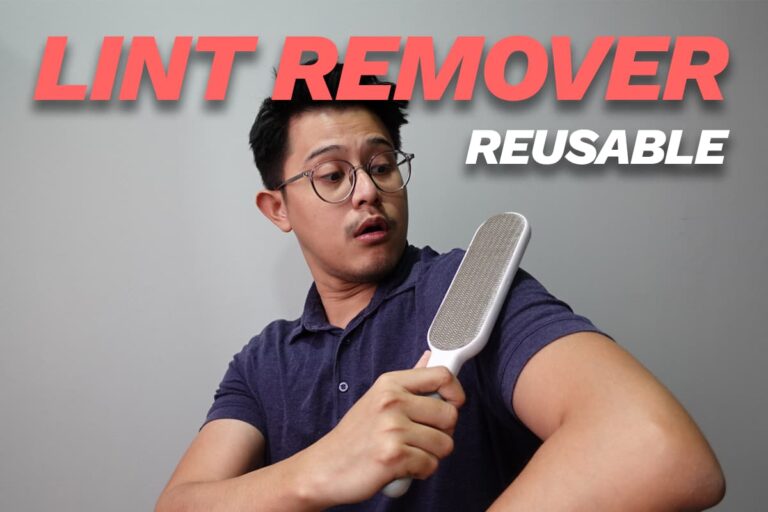 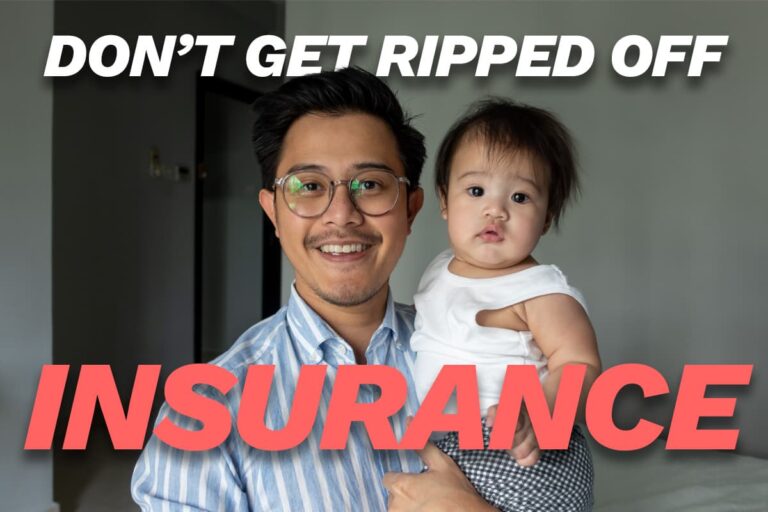 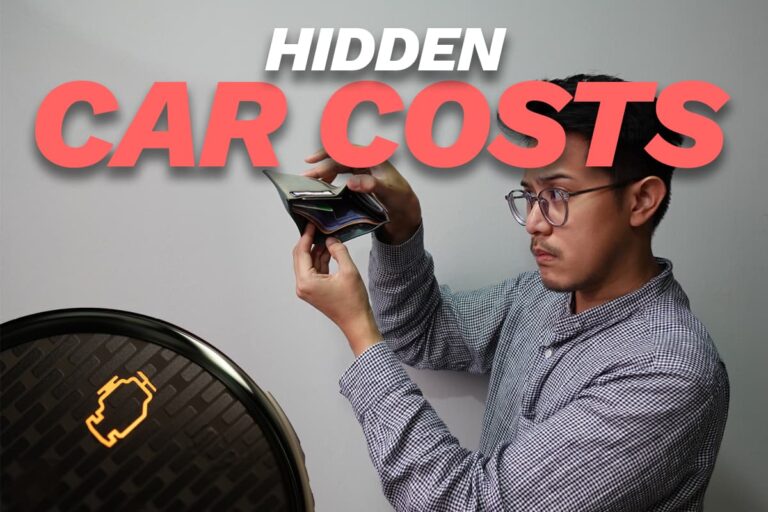 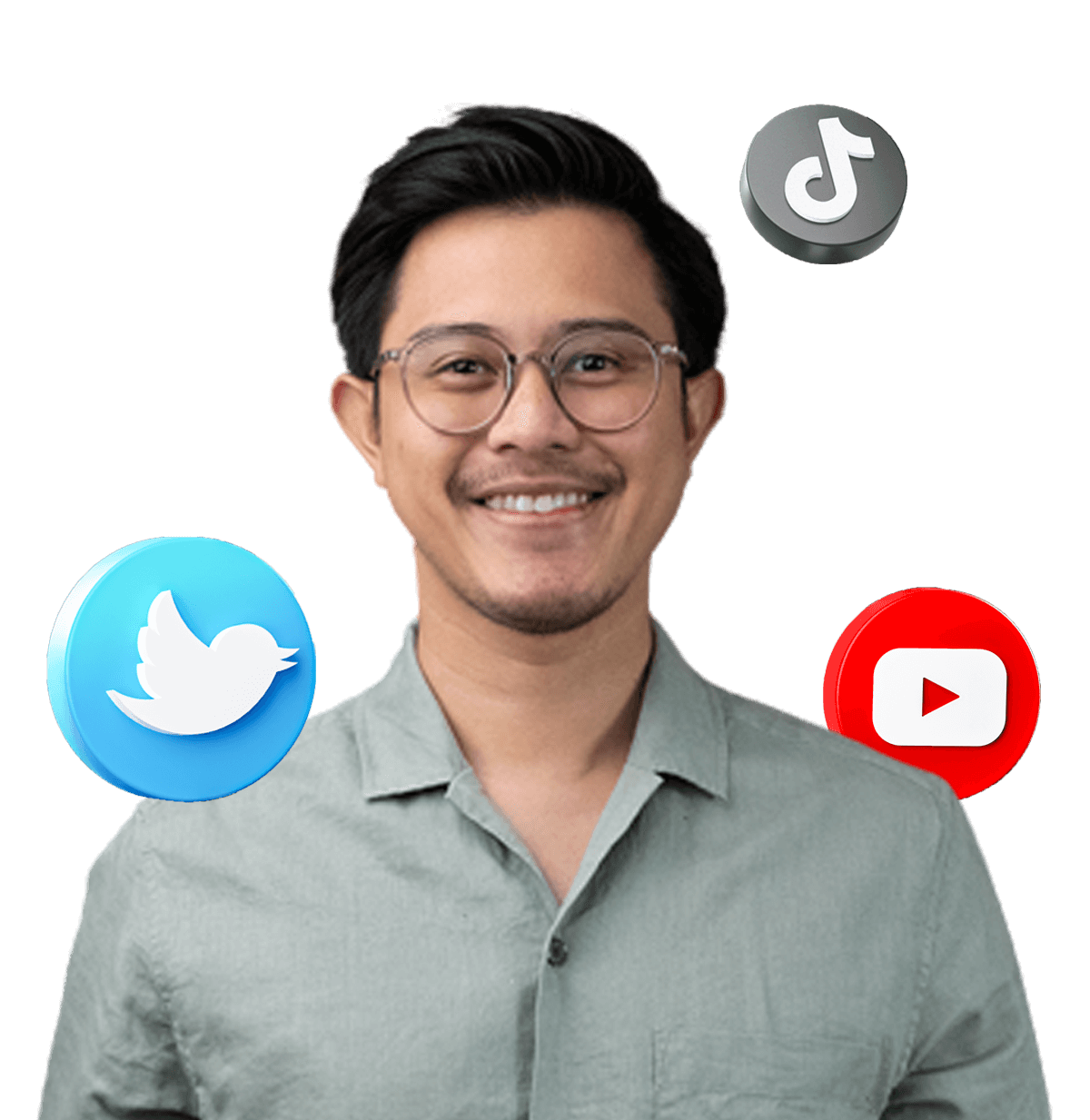