I used to work and live in Singapore for about 4 years and travel to Kuala Lumpur at least once a month. So I have experimented with all the ways to get to Kuala Lumpur (except for the train, I will explain why).

I will be sharing with you which is the least stressful (I’m in my 30’s and this is always my #1 choice for pretty much anything) and which option is flat out cheapest if that is your priority (backpacker).

Distance from Singapore to Kuala Lumpur

The distance between the 2 City Centers is only about 400km (or 250 miles for you Americans).

Best and Worst Time to Travel from Singapore to Kuala Lumpur

There are approximately 400,000 Malaysians (mostly from Johor) who work in Singapore and commute on a daily basis: Source. I used to do it on the weekends and it was the most horrific thing I’ve endured.

I really felt like an immigrant trying to cross the border. It was immensely sad what people put themselves through for money. I can’t imagine the traffic during rush hour. So the last thing you want to do is to get caught in this herd of mess.

The best time to travel is when normal people are at work, i.e on weekdays, especially during office hours. The worst time to travel in general is exactly the same time where everyone else wants to travel as well. So avoid traveling during these periods:

Flying from Singapore to Kuala Lumpur

Singapore and Kuala Lumpur are one of the busiest airline routes in the world (Forbes). Flights between these cities are at every hour interval!

This is the smartest method that I personally recommend for all of my Airbnb guests. The flight takes about 50 minutes. You won’t even finish your magazine or book, it’s that short.

But because you have to be at the airport at least 1 hour before takeoff and KUL airport being an hour’s drive away from the city once you arrive, some might argue that the whole process of flying costs the same amount of time as taking the bus which we will dive into shortly.

Who is Flying Perfect For?

Taking the Bus from Singapore to Kuala Lumpur

You checked online for plane tickets, and the prices are too damn high, no way you’ll be paying for this. The next best thing to get to Kuala Lumpur is by bus.

If you ask the ticket lady how long is the bus ride to KL, she will confidently say 4 hours. Don’t be fooled as they just want to make a sale. In reality, you will have to go through a lot of queues, immigration, traffic jams and also mandatory driver breaks, you will be looking at a minimum total of 6 hours travel time.

2 ways you can take the bus to Kuala Lumpur:

The best option is to get an express bus from Singapore.

The hardest part of this whole process is going through immigration. Unlike airport immigration, the immigration gate that the bus will go through will be the same queue with workers commuting back home to Malaysia. Most of the commuters have accepted this grind as their fate.

I highly recommend you avoid the Woodlands route at all cost unless you want to experience being an immigrant, then, by all means, knock yourself out.

The second entry is called Tuas checkpoint. This gateway is on the East side of Singapore and will generally have less traffic compared to Woodlands. It does not connect to Johor Baru, but another town called Geland Patah on the Malaysian side. Express buses from Singapore will be using this gateway.

The best to minimize your stress levels going through the immigration mess is to use the Express Buses that depart from Singapore. The majority of them will be departing from the Golden Mile Complex (a Thai mall in Singapore).

Benefits of taking the Express Bus from Singapore:

If you want to be a cheap backpacker and take the Express Bus from Johor Baru (Larkin) instead of straight from Singapore. You will be stressed out enduring 6 queues because you’ll be getting on and off multiple public buses. I recommend to not put yourself through this, but if you insist:

Taking the express bus from Larkin, you will only be saving about RM 26. Is this amount of money worth your sanity? Of course not! Don’t be cheap and get your bus ticket departing from Singapore from www.easybook.com.

Where do Buses stop for a Break?

It seems like all the bus companies have made a pact to stop at this large bus station at Yong Peng, location. The stop is usually between 45 to 30 mins. They know that you are a stranded traveler and got you by the balls. Food is atrocious and everything is expensive almost on par with an airport.

I recommend you to eat before departing and have enough water supply on your own. Good thing that they don’t charge for using the toilet.

Buses are operated by Malaysians and their time management will reflect as such. The last thing you want is to be on an unprofessionally run bus company which is rampant in Malaysia.

These are the companies that I usually take and are reliable (for the most part):

I had used Star Mart Express and a lot of the time, I have been disappointed with the service. This one time I purchased an online ticket with them but it departs from Little India in Singapore instead of the Golden Mile Complex.

So this bus also took the Woodlands Route instead of Tuas. Not only was it more congested, but they also made a stop at Larkin to collect more passengers because they want to maximize their profits.

So there I was waiting for them to sell tickets to fill up the. At some point, they gave up and was 2 hours late than scheduled. When I asked the guy when we will be departing, they just snapped like a psychopath.

Eventually, they asked everyone to get on another bus to fully occupy it and then depart to Kuala Lumpur. I find the whole process really unprofessional and really rude customer service.

Pros of Taking the Bus to Kuala Lumpur

Cons of Taking the Express Bus

Taking the Train to Kuala Lumpur

I think this is the worst travel method for Kuala Lumpur. There are no direct trains from Singapore. It is from Johor Baru to KL Sentral. That being said, you will have to take the public bus from Singapore to cross the border to Johor Baru and you will be dealing with all the immigration hell explained in the bus section.

I would love to take the trip and pics but I don’t want to put myself through this horrific experience. So in short, forget about it and just fly or take the express bus to Kuala Lumpur

Driving from Singapore to Kuala Lumpur

Why are you even reading this blog post if you plan to drive to KL? Just key in your destination in Google Maps and follow what it says! 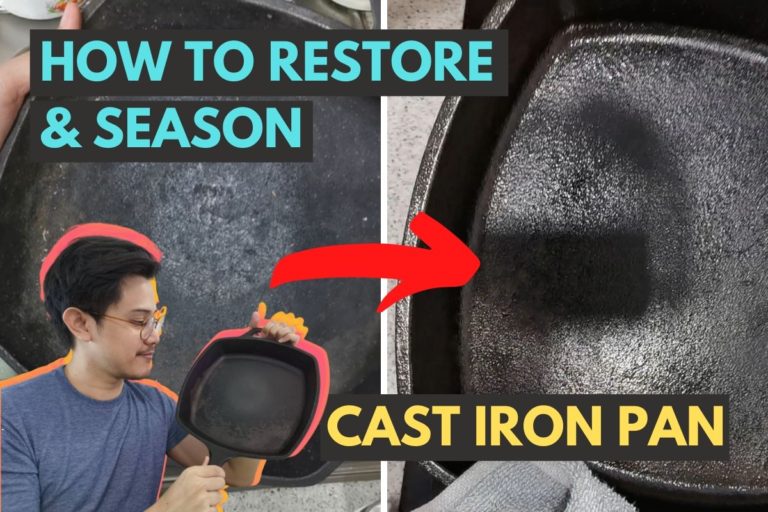 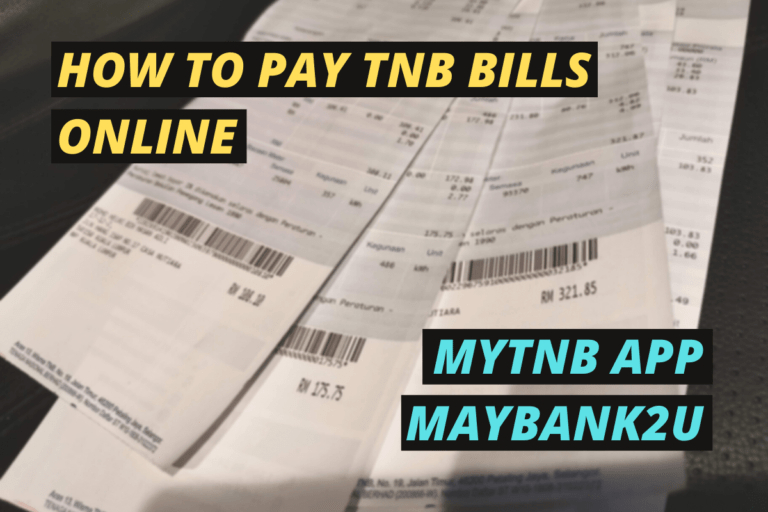 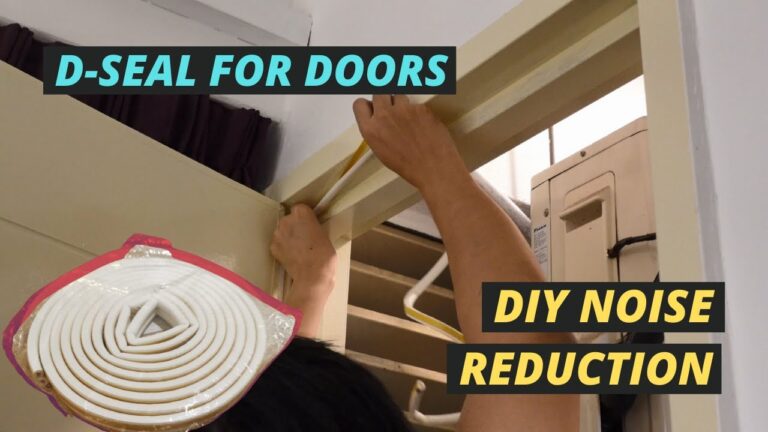 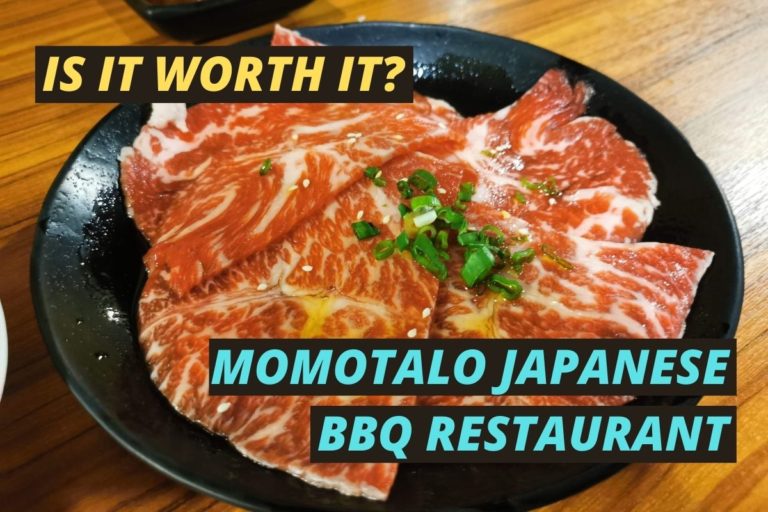 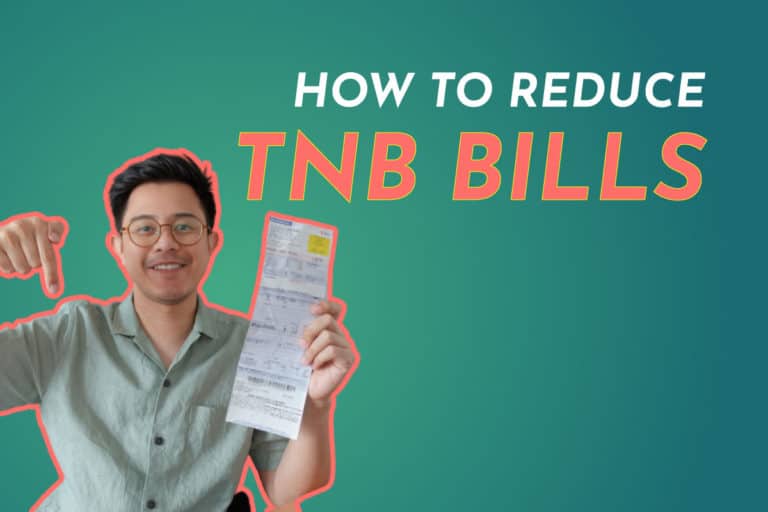 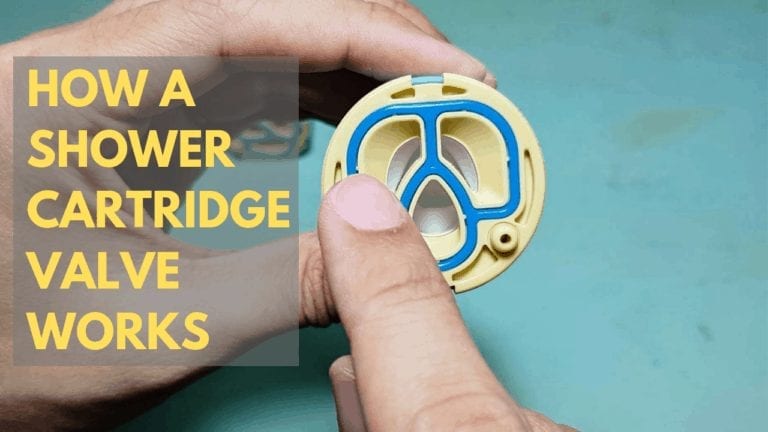